Our Allotment Blog We have been keeping the allotment at Haredean in Lewes for the last five years or so. This year (2021) has been especially difficult, not least because we have had an extended winter and one of the wettest springs on record. Summer is turning out... 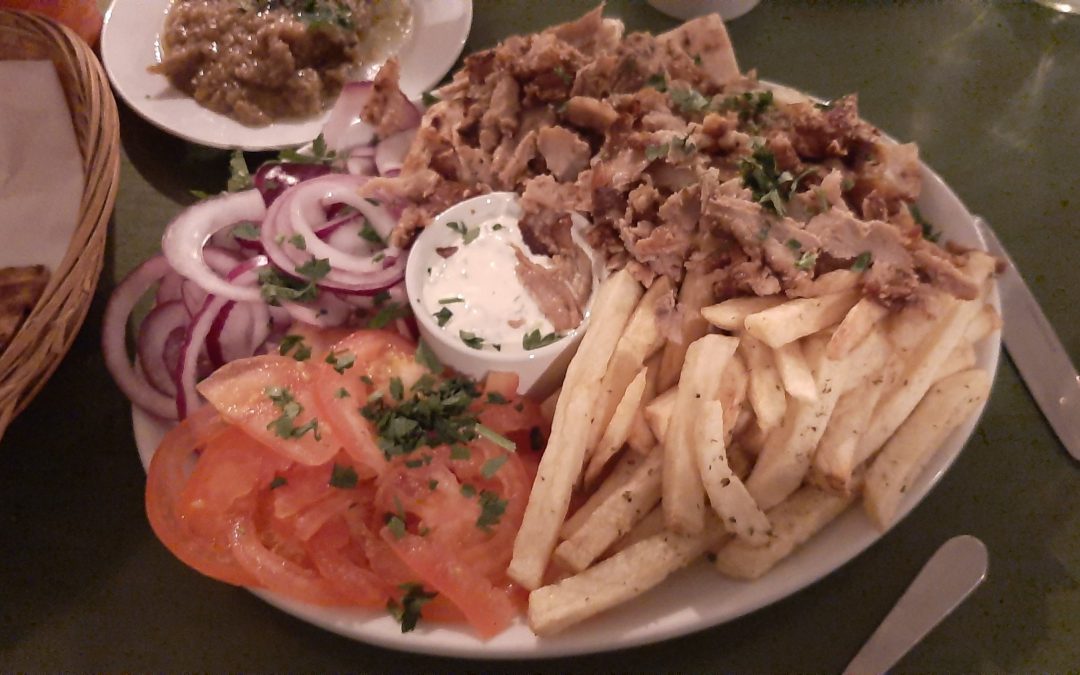 Pork Gyros is a familiar dish which is similar to Middle Eastern Shawarma. 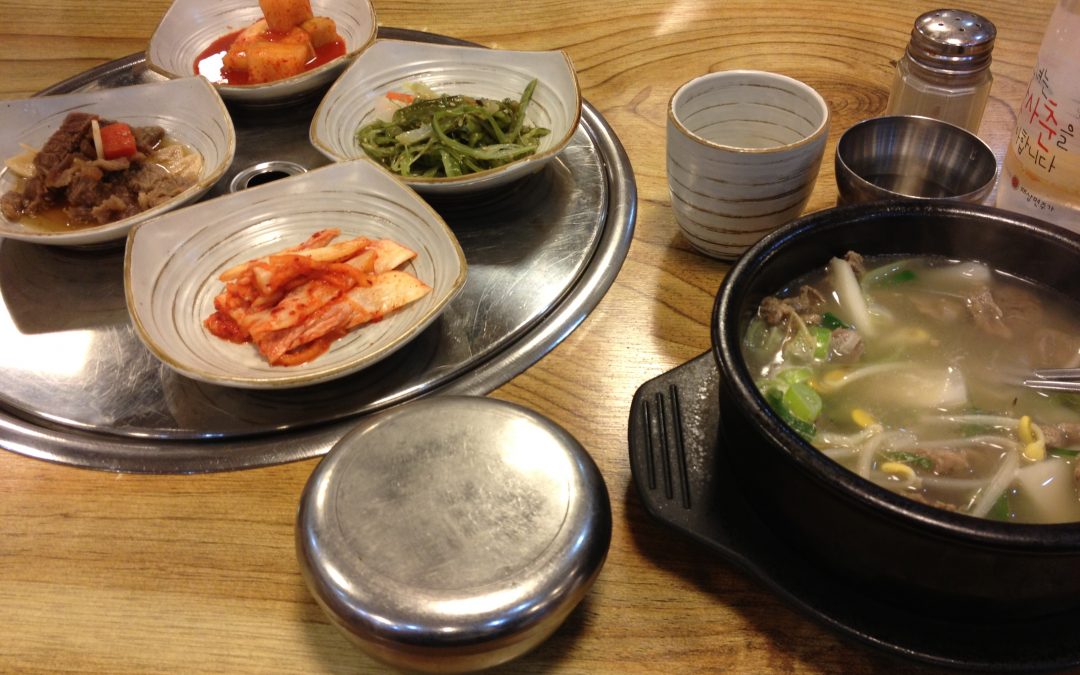 Kimchi has become almost synonymous with Korean food, but there’s more to this cuisine than pickled cabbage

Borsch is probably the most famous of all Russian soups. But how do you spell it? 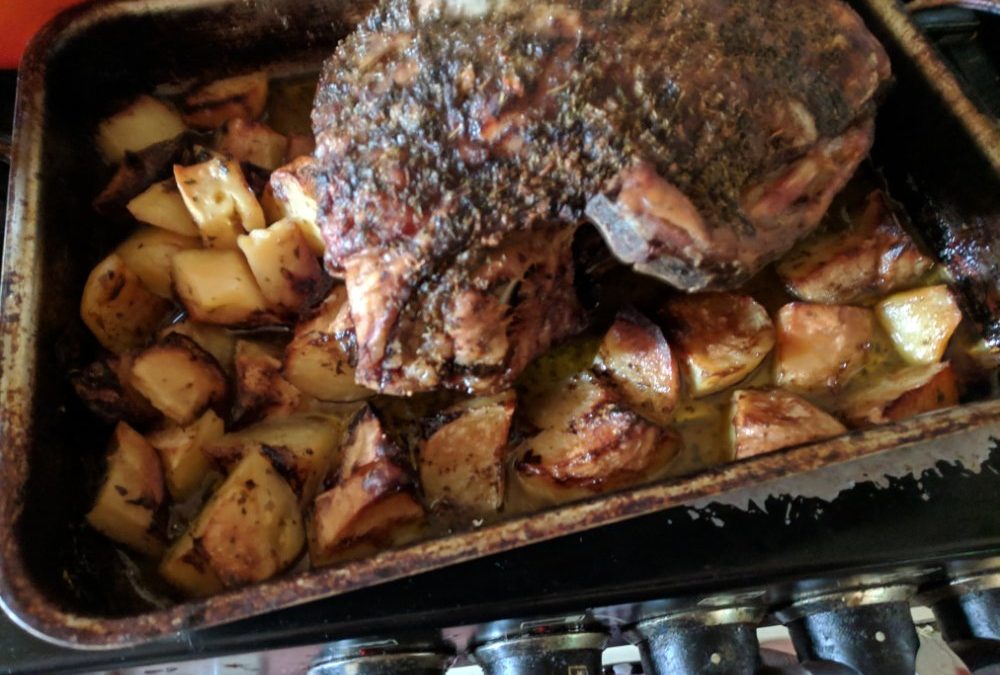 Easter food follows a month of fasting. In many countries, fish on Good Friday is typically followed by roast lamb on Easter Sunday.