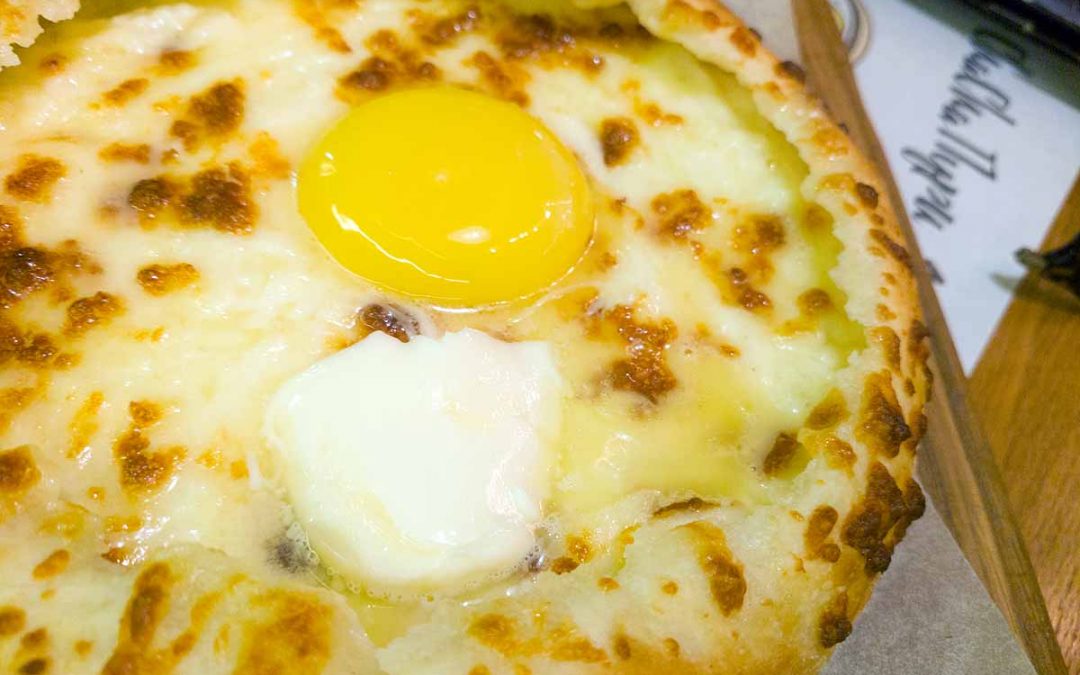 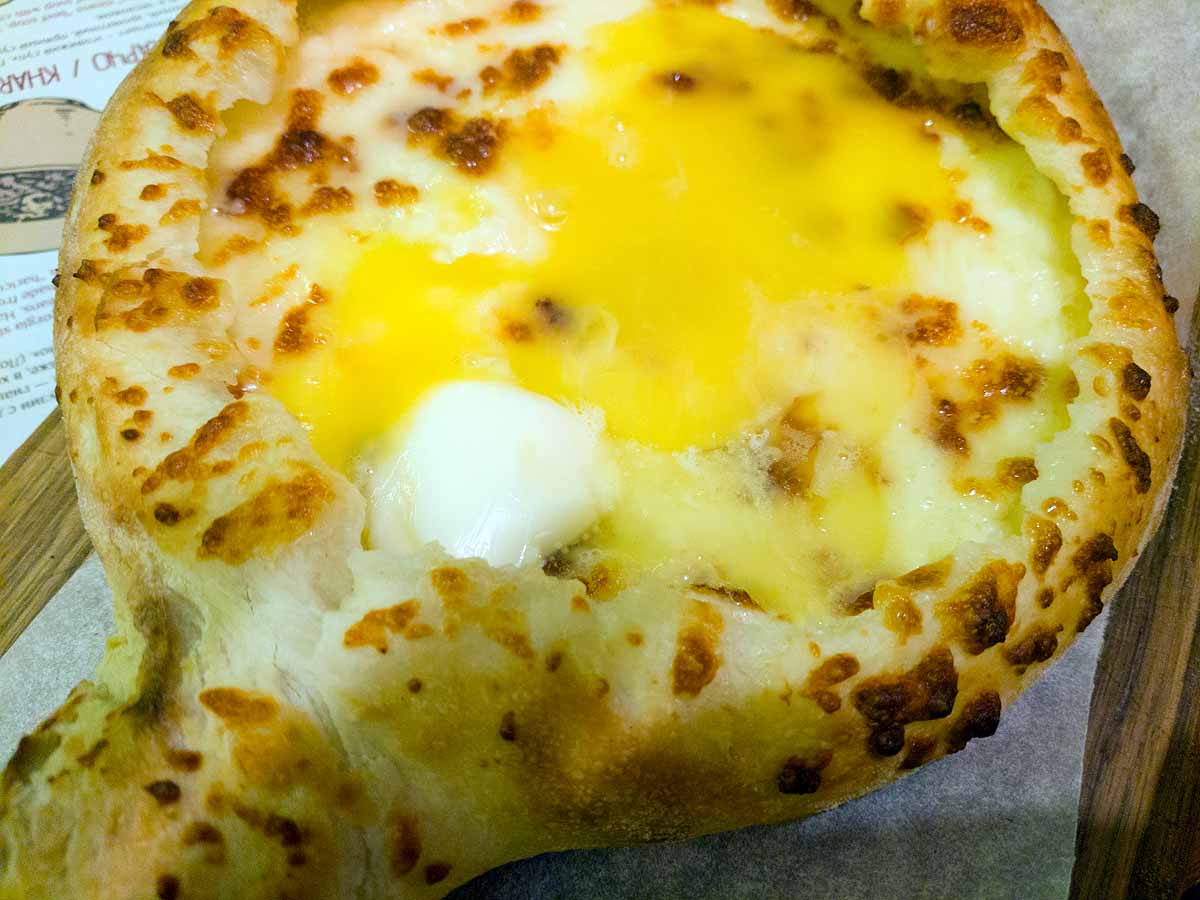 Every region is different

Georgian food is perhaps best known for Khachapuri, the delicious flat bread that is served with a raw egg in the middle. But each of the provinces of Georgia serves a different version of this traditional favorite, and the regional cuisines are just as varied. Although Georgian food is most often associated with hearty stews, the desserts are also delicious.

A Fusion of West and East

Georgian cuisine has very diverse influences, ranging from the Caucasus and Eastern Europe to the Middle East. The former are the result of Georgia having been part of the Soviet Union for many years. The eastern influences come from its position as a major trading post on the ancient Silk Road linking the Balkans with countries as far afield as China. 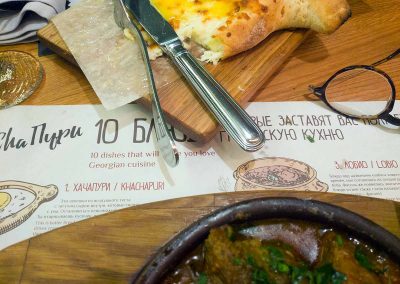 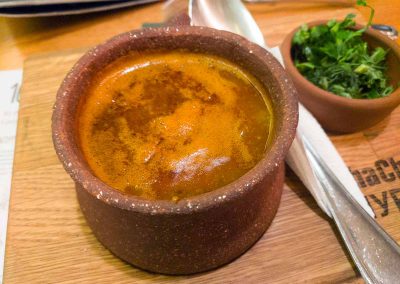 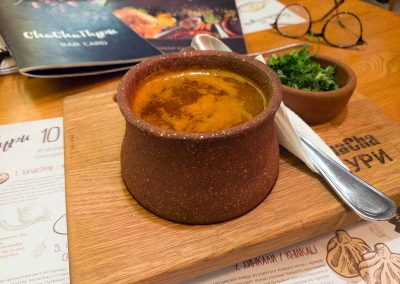 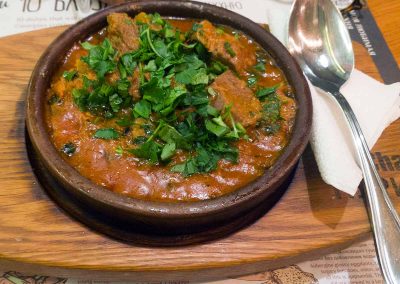 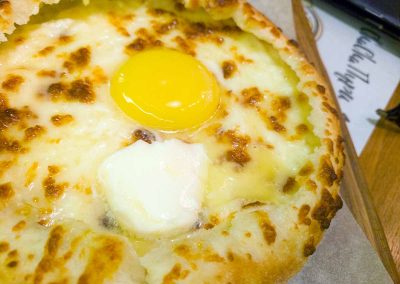 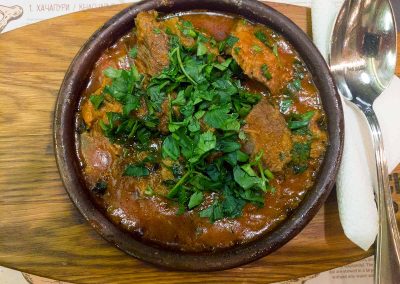 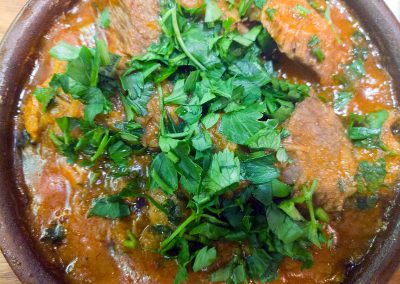 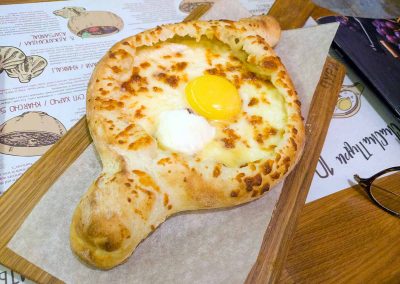 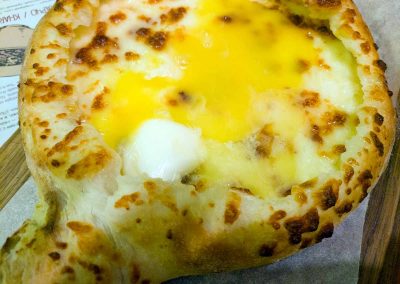 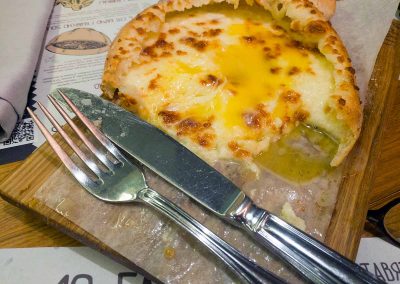 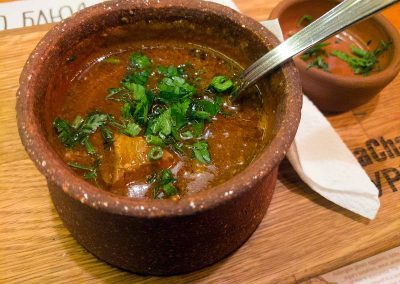 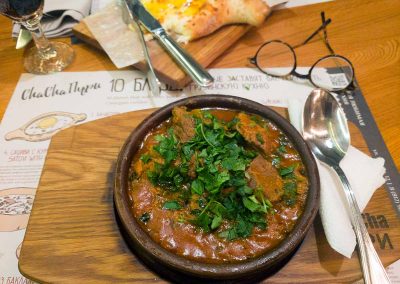 People tend to think of Georgian cuisine as a single thing. In fact, each of the country’s provinces and regions has its own specialty dishes. Even villages boast their own unique flavours and food celebrations.